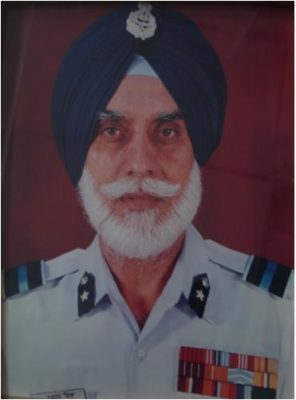 He boosted the morale of the Station personnel and kept them well motivated. Various welfare ventures of the Station were considerably improved upon. His Station won the awards for the best Station Medicare Centre of Maintenance Command, IAF in the year 1999 and again as the best in IAF in 2000.

This is a longtime volunteer in our organization. He has always been pioneers in the charity activities. He often brought out the idea and urged people to participate actively. He has contributed a lot during the past, so he’s very endeared… 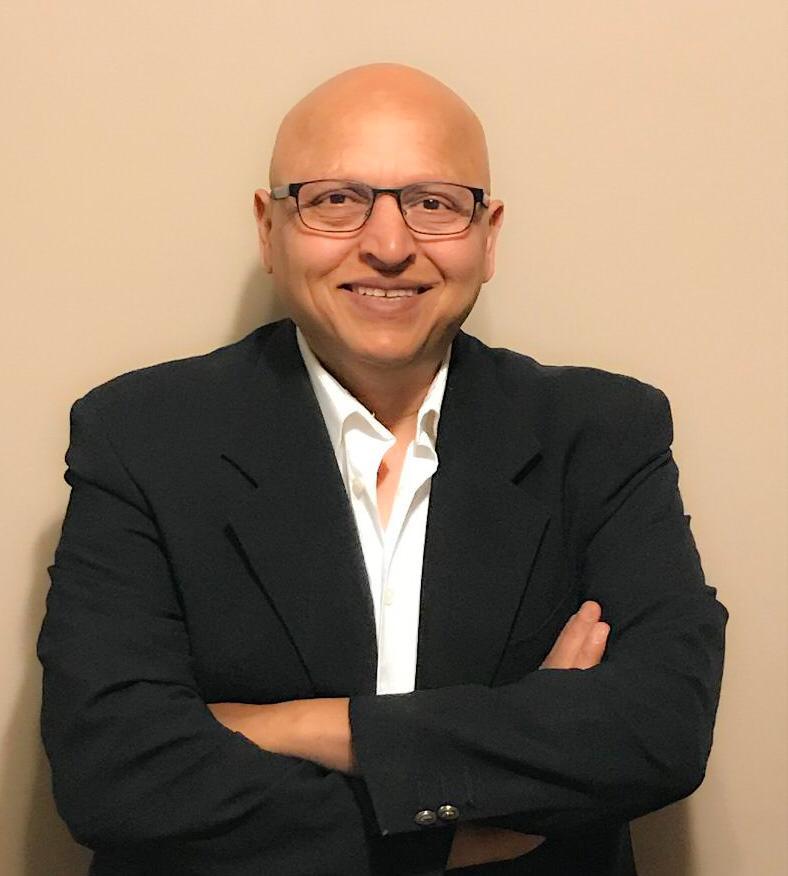 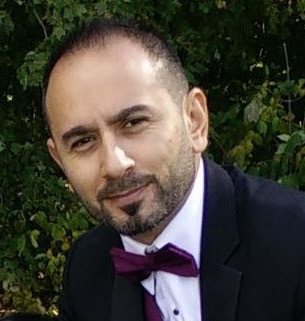 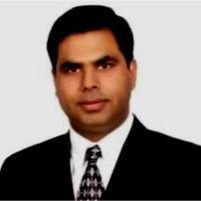 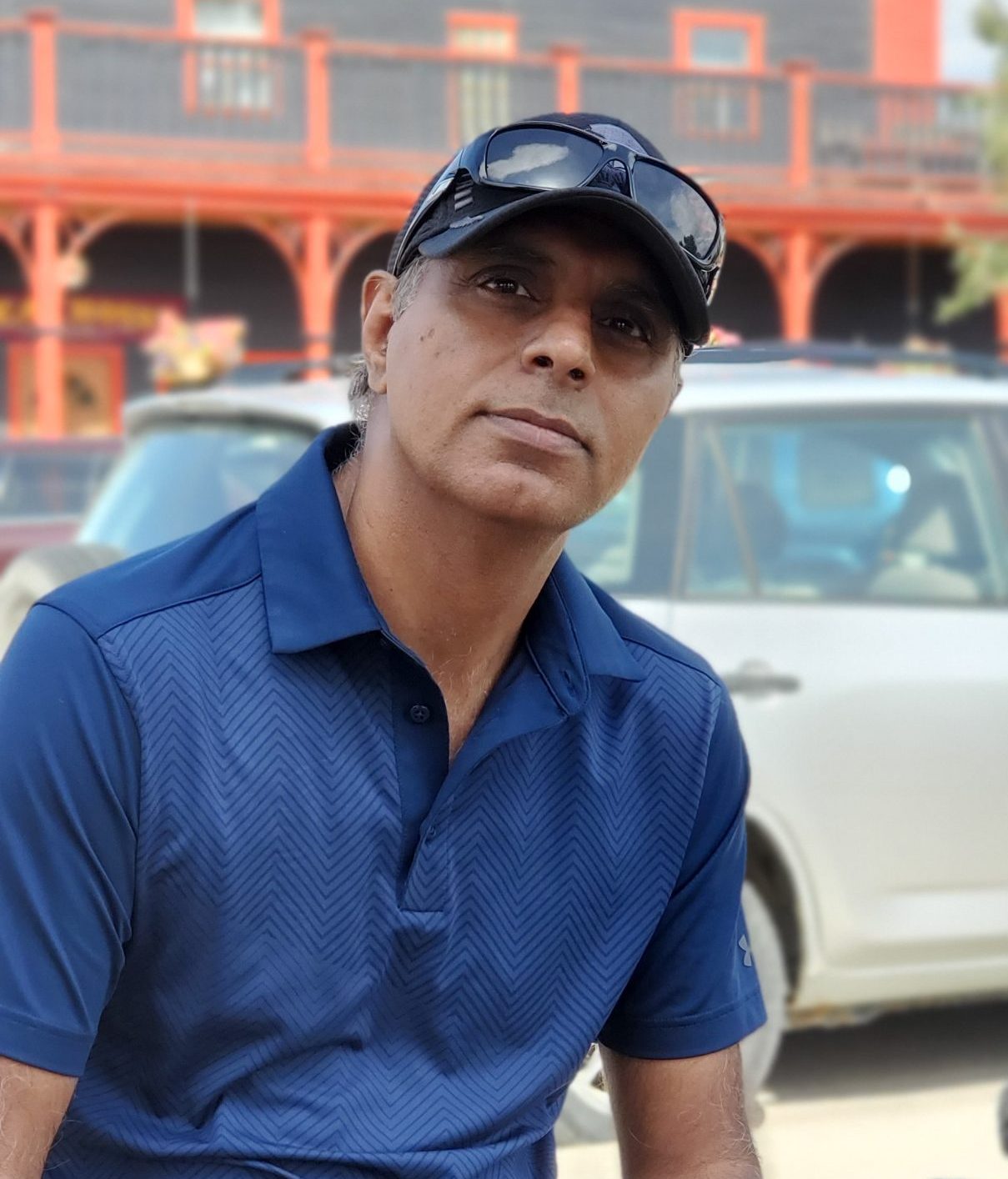 You are making a monthly donation

How much would you like to donate each month?

You are making a one-time donation